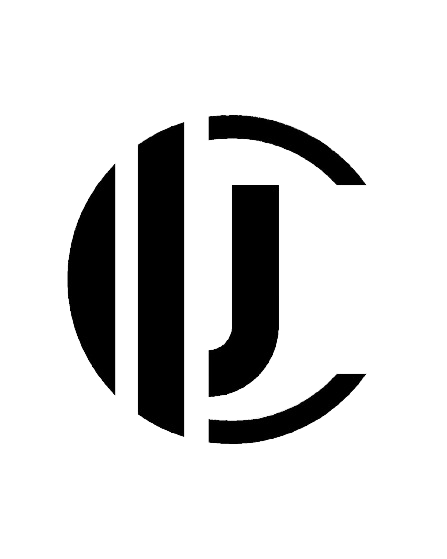 About this Course HTML and CSS Are the Tools You Need to Build a Website Coding for beginners might seem hard. However, starting with the basics is a great way.
[turitor_lp_login_form]
[turitor_lp_register_form]

Grid Layout gives us a method of creating grid structures that are described in CSS and not in HTML. It helps us to create layouts that can be redefined using Media Queries and adapt to different contexts. Grid Layout lets us properly separate the order of elements in the source from their visual presentation. A flex container expands items to fill available free space or shrinks them to prevent overflow. Most importantly, the flexbox layout is direction-agnostic as opposed to the regular layouts (block which is vertically-based and inline which is horizontally-based).

WordPress is web publishing software you can use to create a beautiful website or blog. It just may be the easiest and most flexible blogging and website content management system (CMS) for beginners.

PHP is a back end development language only. PHP belongs to the LAMP stack, which stands for Linux, Apache, MySQL, and PHP/Perl/Python. To develop a web app with this technology stack, a software engineer needs to know four different syntax systems, as well as HTML and CSS.

MySQL is a relational database management system based on SQL – Structured Query Language. The application is used for a wide range of purposes, including data warehousing, e-commerce, and logging applications. The most common use for mySQL however, is for the purpose of a web database.

Angular is a Javascript framework that is used by developers for building web, desktop, and mobile applications. Development of Angular applications involves usage of Typescript, which is a superset of Javascript, along with HTML, CSS etc.

React (also known as React. js or ReactJS) is an open-source, front end, JavaScript library for building user interfaces or UI components.  React can be used as a base in the development of single-page or mobile applications.

Node. js is primarily used for non-blocking, event-driven servers, due to its single-threaded nature. It’s used for traditional web sites and back-end API services, but was designed with real-time, push-based architectures in mind.

MongoDB is a document-oriented database which stores data in JSON-like documents with dynamic schema. It means you can store your records without worrying about the data structure such as the number of fields or types of fields to store values. MongoDB documents are similar to JSON objects.